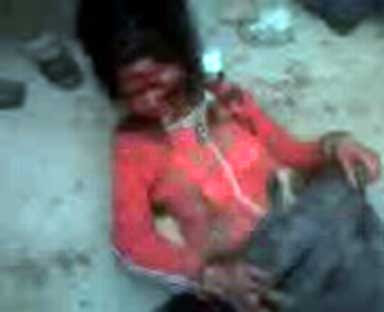 POLITICS - Last week 13-year old Aisha Ibrahim Duhulow was stoned to death in Somalia by insurgents because she was raped.

Reports indicate that she was raped by three men while traveling by foot to visit her grandmother in the capital, Mogadishu. When she went to the authorities to report the rape, they accused her of adultery and sentenced her to death. Aisha was forced into a hole in a stadium of 1,000 onlookers as 50 men buried her up to the neck and threw stones at her head until she died.

When some of the people at the stadium tried to save her, militia opened fire on the crowd, killing a boy who was a bystander.

The incident highlights the extreme nature of violence against children and women in Somalia, which has been heightened by the increasing lawlessness.

What is wrong with you people, telling the truth will not heart. She was not from Somalia, she was from Iraq, Yezidi-believer non Muslim.
If you like to read more please visit ABC news: