Interracial Marriages Up in Canada 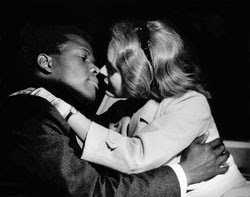 The latest census figures by Statistics Canada (April 2008) show that, on this side of the border, mixed unions are forming at unprecedented rates. 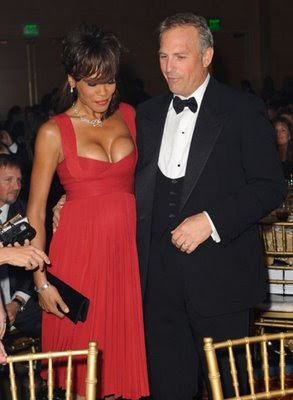 Yet there was a time in North America's not-so distant past that marrying someone of a different race wasn't just taboo, it could land someone behind bars.

Since Sidney Poitier's landmark smooch, Hollywood continued the tradition of big-screen portrayals of interracial romances. Kevin Costner hooked up with Whitney Houston in "The Bodyguard'' and Spike Lee brought together a black man and white woman in the more gritty "Jungle Fever.'' 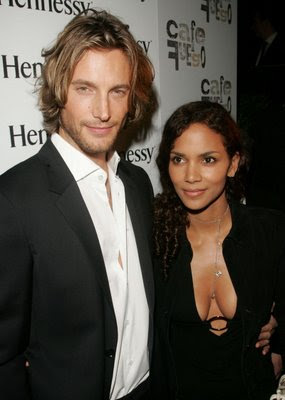 Images of real-life interracial couples such as Halle Berry and Montreal model Gabriel Aubry, as well as Gov. Gen. Michaelle Jean and Jean-Daniel Lafond rarely provoke a mention of their mixed-race makeup.

Statistics Canada began looking at mixed unions in 2001 as yet another indication of Canada's diversity and the way in which different ethnicities are integrating. The reason intermarriage and mixed unions prove so interesting is that they serve as a litmus test of social relations between different groups.

The vast majority -- 85% -- of interracial couples counted in the 2006 census involve a white person and a visible minority. But in a country where visible minorities are on a steep incline, so too are marriages among couples from two different visible minority groups (15 per cent). 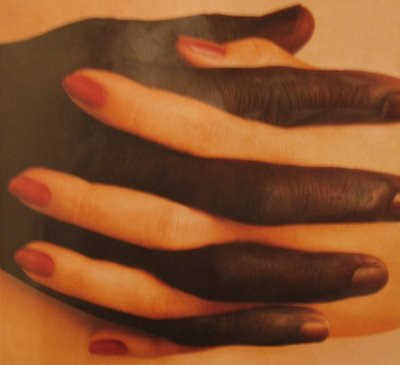 The Japanese are most likely to enter a mixed union, the census showed, at 74.7 per cent. The second and third groups most likely to be involved in an interracial relationship are Latin Americans (47 per cent) and blacks (40.6 per cent).

In contrast, South Asians and Chinese are among the least likely to form a union outside their group.

While they are certainly more prevalent, modern day interracial unions aren't entirely immune from the scrutiny and stigma that has coloured them in the past. Interracial couples are frequently the target of open discrimination. 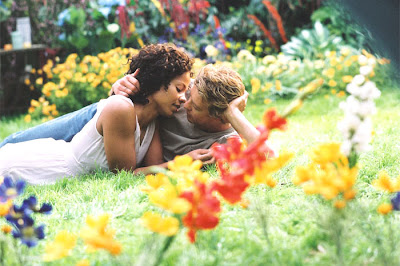 Open-minded attitudes regarding interracial relationships have also extended into the domain of professional matchmaking services, which comment they've seen a remarkable increase in people willing to date people of other races, especially in large cities. The extent to which an individual has been exposed to different cultures can play a role in their willingness to consider an interracial relationship.

The likelihood that intermarriage will reach the same levels as same-race unions probably won't happen in this lifetime, but there's a very good chance that Canada will get there one day.