The Afro is beautiful link

Check out this awesome article:

The Afro is beautiful, contrary to what the Fashion industry says
No comments: 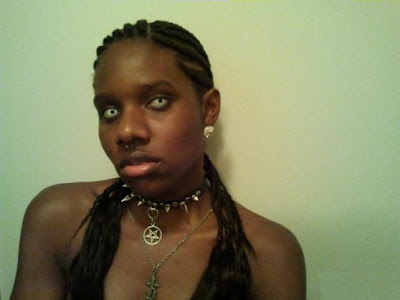 If you've ever looked at gothic people you may have noticed there is quite a few white people and Asians too... I've even met a few Arab goths.

But there is almost no black goths.

And I wonder why that is?

Is it partially because goth people want to stand out whereas most black people in North America just want to fit in and be accepted as equals?

Could it be because black people just don't identify with gothic music and/or the whole dark, moody existential culture that is obsessed with death, the occult and looking d*mn sexy?

Or maybe we just don't want to wear all that black clothing, especially when its hot outside.

I dunno. Probably a combination of factors. 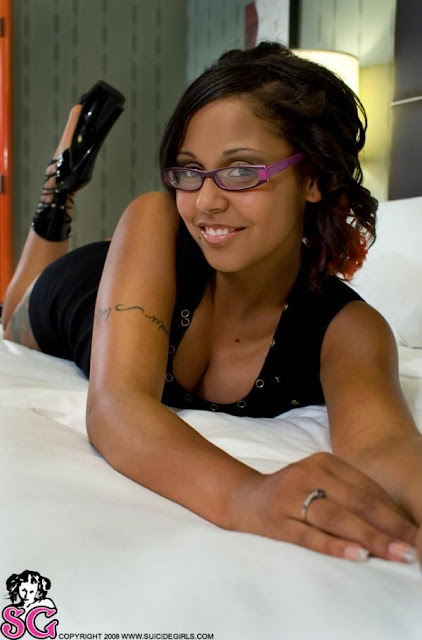 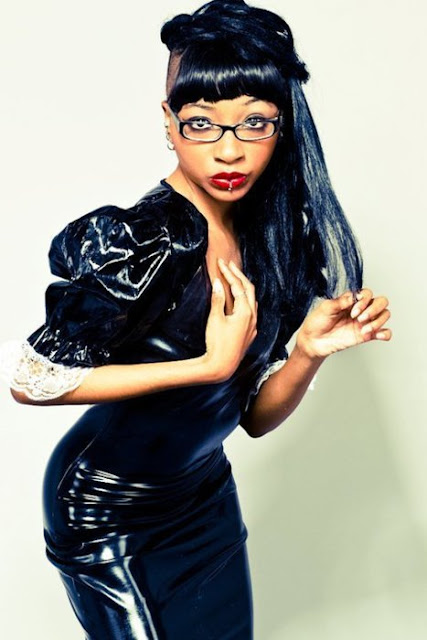 Why is the Pope so evil? 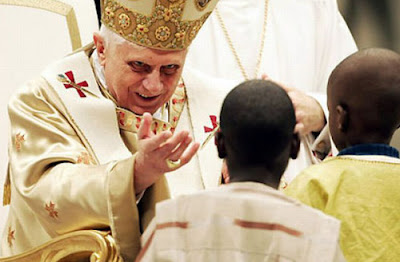 RELIGION - It doesn't take much to realize why the Pope is so evil. All you have to do is go down the Seven Deadly Sins and you will realize why.

#1. Lust - The Pope covered up the sexual abuse of deaf children in the USA. And frankly I don't like how he looks at little boys... I wouldn't leave my kids in his custody.

#2. Gluttony - He's not horribly fat, but he's not really thin either. Methinks he has been drinking too much sacramental wine.

#3. Greed - The Catholic Church is so wealthy it makes Microsoft look small. It owns stocks in a lot of the banks globally too. Nothing greedier than a banker.

#4a. Sloth - Have you ever seen Pope Benedict jog or exercise? Nope. Me neither.

#4b. Acedia (Neglect) - Millions are dying in Africa from HIV/AIDS and Pope Benedict refuses to change the Catholic Church's stance on condom use. He won't even discuss the topic.

#5. Wrath - Have you seen some of the hateful things Pope Benedict has said about Judaism and Islam? I know they're rival religions, but come'on, being a hater isn't going to earn you any friends.

#6. Envy - This one is harder to prove. He may be envious of the fact that Islam is a growing religion whereas Catholicism is actually shrinking. Hmmm...

#7. Pride and Vanity - Gold, silk and diamonds on his clothing? Those are not the trappings of a holy man. That is the garb of a man who thinks too much of himself.
No comments:

I just thought this was funny. 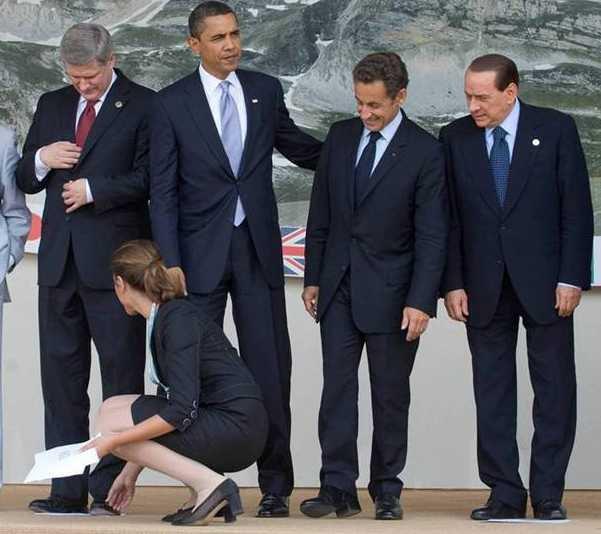 And this one is funny too, but for different reasons. 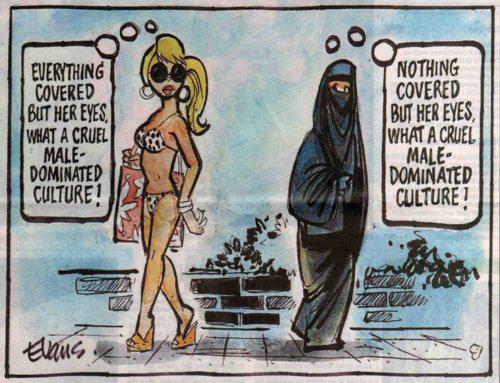 Okay if you want to get politically correct... I am Afro-Canadian. But whatever.

What is interesting is that some people prefer to use the old word many have tried so hard to avoid: "black"

There is even a Facebook group that is growing in popularity called "I'm not African-American" which is promoting the idea that black is the best word too choose.

"I prefer to be called black," says Shawn Smith, an accountant from Houston who is a member of the group. "How I really feel is, I'm American."

"I don't like African-American. It denotes something else to me than who I am," says Smith, whose parents are from Mississippi and North Carolina. "I can't recall any of them telling me anything about Africa. They told me a whole lot about where they grew up in Macomb County and Shelby, N.C."

Gibré George, an entrepreneur from Miami, started a Facebook page called "Don't Call Me African-American" on a whim.

"We respect our African heritage, but that term is not really us," says George. "We're several generations down the line. If anyone were to ship us back to Africa, we'd be like fish out of water."
No comments:

POLITICS - The Boondocks had it right when Obama was elected president in the USA. Nothing really changed except the puppet directing the show.

The quest for a hat to suit my hair 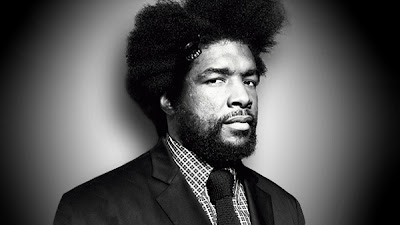 Finding a hat to fit a difficult head of hair can be tricky for anyone, not just people with Afros.

I think part of it (one third) isn't just the issue of finding a hat that fits nicely with your hair tucked in perfectly, its the issue of identity. If the hat isn't you then you just won't want to wear it.

Maybe it has lines on it the wrong way and you don't like how it looks in a mirror.

Maybe its just the wrong colour and nothing matches it.

Hat hunting (especially in the cold winter months) can be very tricky. You want something warm that will protect your hair from the elements, but won't scrunch up your hair and give you "hat head" when you take it off.

For many people with Afros the answer is a beret-style hat like the one below. 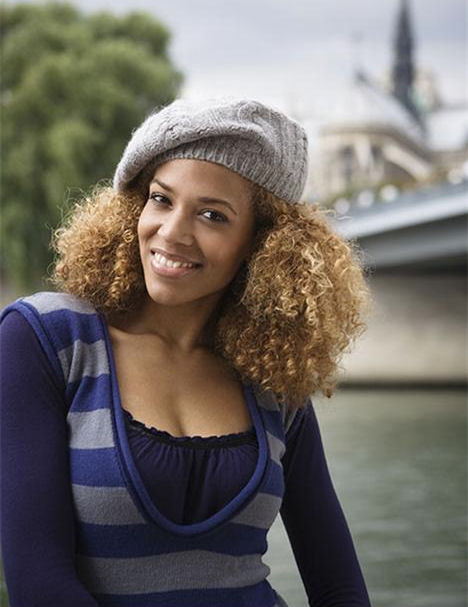 But what if you don't like berets? Maybe you want a cowboy hat or something different. Its all very tricky.

Which brings me to the other 3rd of this conundrum: FASHION.

Or what if you're a man and beret's just don't suit your masculine physique? (See Men's Hats.) Well then you're just kind of screwed, aren't you? You have to cut your hair to match the king of hat you want to wear.

Such is life.
No comments: